← more from
Fortune Cut Records
Get fresh music recommendations delivered to your inbox every Friday.
We've updated our Terms of Use. You can review the changes here. 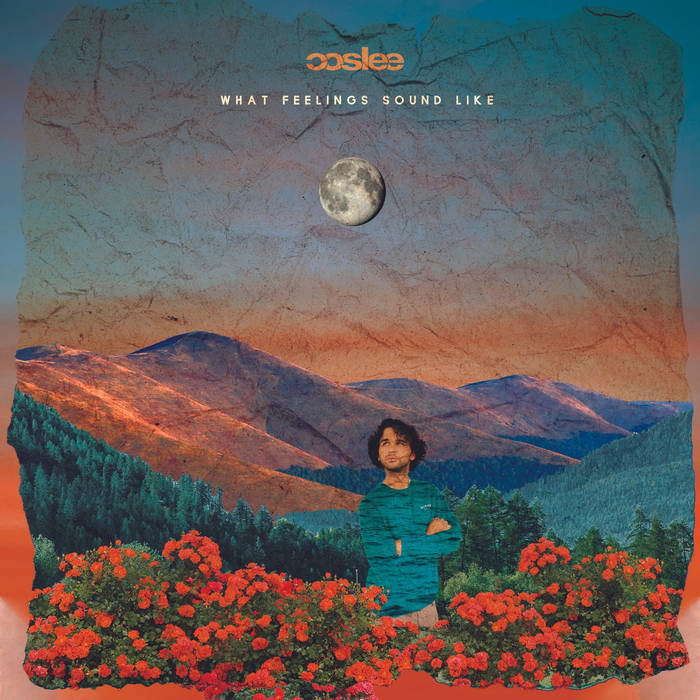 coslee's debut album is the result of his collaboration with the French-Greek producer Nicolas Stamar and Greek mixing engineer Dimitris Kalousis (MitsoGusto, Bangies etc). It features talented artists like Panagiotis Kostopoulos on the drums, Mikis Attalleiadis on the bass, Kostas Kalatzis on the keys and upcoming vocalists of the Greek music scene, Zio and Ilias Chamos. The record sounds like Tom Misch and Mac Miller had a love child raised by uncle John Mayer. He also credits Eric Clapton, John Frusciante, J Cole, and Kendrick Lamar to be amongst his biggest influences at the time of writing the record.

The album is released in collaboration with Fortune Cut Records, an indie record label and arts production collective from Athens, Greece.

coslee is an independent rapper/songwriter based in Thessaloniki, Greece. His music could be described as jazz-infused hiphop with a lot of popular elements. However, coslee prefers creating in the context of a musical journey rather than genres.